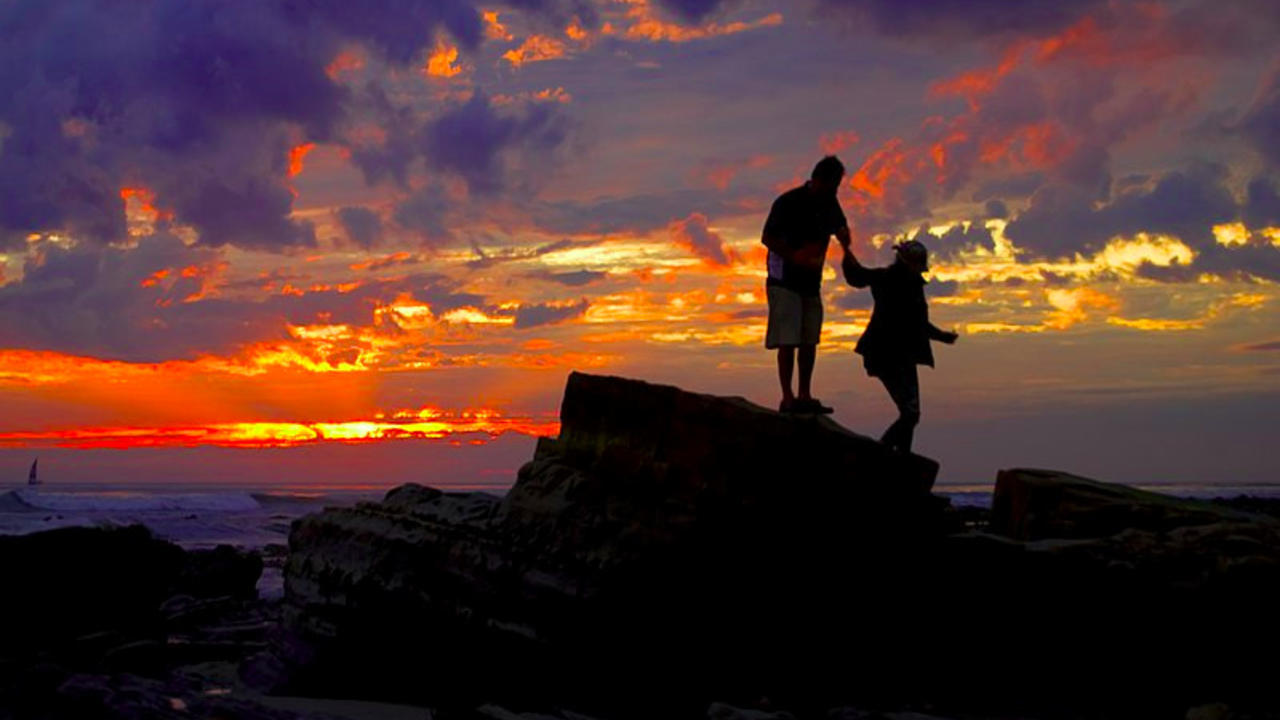 You’re not going to be able to do this on your own.

Who and what is a “helper,” exactly? It might be your grad school advisor, a wealthy uncle who bought your first painting, a therapist, or a fellow artist who is a bit further along in her career. No matter how compelling your artwork is, you’re going to need the leverage and support of people like this in order to truly make it.

When I started my gallery back in 2001, I didn’t have much of a network. My first helpers, of course, were the artists themselves, the brilliant individuals who joined my program and allowed me to accompany them on a joint creative journey. After that, I moved on to a new tier of helpers--collectors who actually had the means to buy work and support the artists; journalists and prominent Philadelphia critics whose impassioned words would spotlight and promote the exhibitions I poured so much blood, sweat, and tears into.

Sure, there are helpers in the art world who are more like unicorns: high-net-worth, generous individuals who want to buy work in depth, and will then tell their well-heeled social network to do the same. But never forget that helpers can come in all sorts of strange guises. One of my first collectors back in the early 2000s didn’t work for a hedge-fund, and he wasn’t independently wealthy. He was a Philadelphia taxi driver.

Helpers are our modern-day patrons, the engine that keeps the art world humming. The infrastructure may look different now, but it’s a tradition that harkens all the way back to the Italian Renaissance, when moneyed patrons made the work of Michelangelo and other geniuses financially possible.

Today’s helpers and patrons don’t just buy artwork at galleries or at auction. They help fund residencies and grants; they donate to non-profits that in turn help struggling or emerging talent; they realize that true patronage is about making a holistic investment, not just a one-time purchase.

Some people think that asking for help is a sign of weakness. This is completely backwards. It’s actually a sign of strength to recognize, and admit, that there are others around you whose help could benefit your career.

What’s more, the truly proficient helpers in the art world love to be asked for help. This is not entirely selfless, of course. Being able to nurture young talent provides a welcome sense of importance and satisfaction for the person doing the nurturing. Ultimately, it’s a win/win scenario.

So go out into the world and don’t be afraid to identify the helpers, and ask them what they can do for you. (If you wait too long, someone else will.) Have a business card, or a finely printed postcard showcasing your work. Cultivate an air of relaxation and poise, even if you’re nervous. Helpers may cherish the opportunity to put their influence and expertise to good use, but no one appreciates desperation.

Put yourself in a space of openness and receptivity, which will engineer a flow of things that will naturally come your way. In such a flow state, you might even find the helpers coming to you, drawn to the magnetism of your ease and confidence.

In my book The Modern Artist’s Way, I spotlight the thought leader Seth Godin. An early pioneer of internet and marketing culture, Godin’s wisdom equally applies to the creative life. His 2008 book Tribes is a great place to start. The people who will ultimately be our most cherished helpers might not hail from the so-called “tribe” that we self-identify with.

Be proactive, and ask for help outside of your circle. You only need a few people supporting you to do work that truly matters. 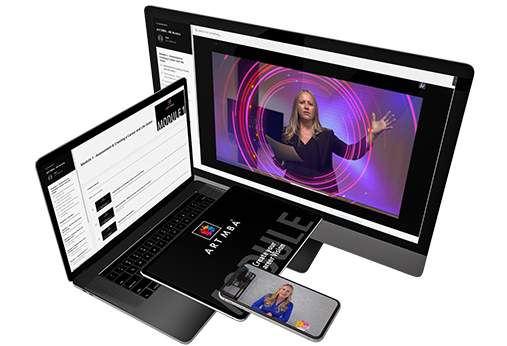 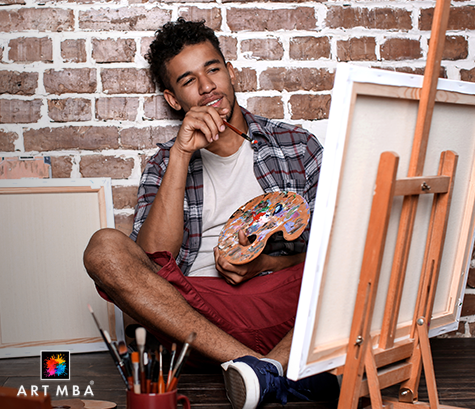 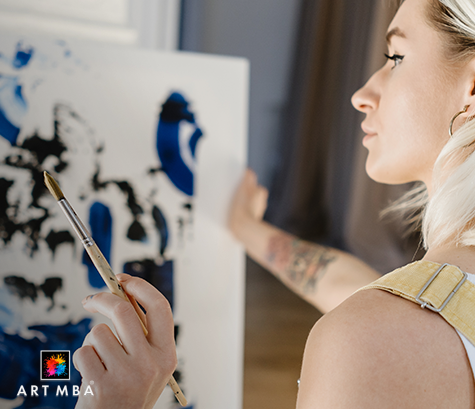 Enrollment for Art MBA is currently closed, click the button below to be the first to get notified when enrollment is open again!